" Red dances deliciously through the series, from a dress to a coat to a pair of red shoes, asking to be worn and danced in. It could even be a homage to the colour’s use in Nicholas Roeg’s 1973 classic film thriller Don’t Look Now. Generally this series feels influenced by such cinematographic tension and meaning-building plays. In another image a girl quietly plays with the sugar sachets in a tearoom. The red chairs around her look like they may have a life of their own - or is it she who is able to move them with her mind? Black’s scenes are hilariously haunted. We see the world around us as alive with activity which is as much the making of our own minds as it is of the world itself. " Mark Amery from The Marzipan Tree (essay), part of PhotoForum's Places in the mind exhibition. 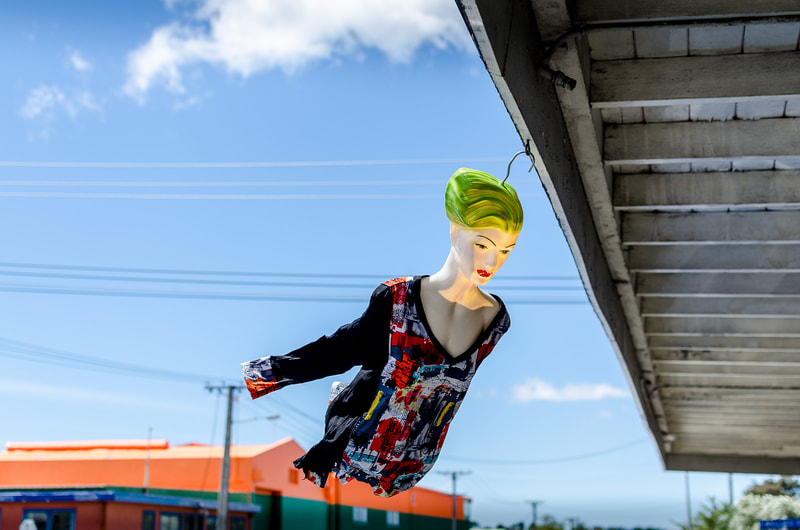 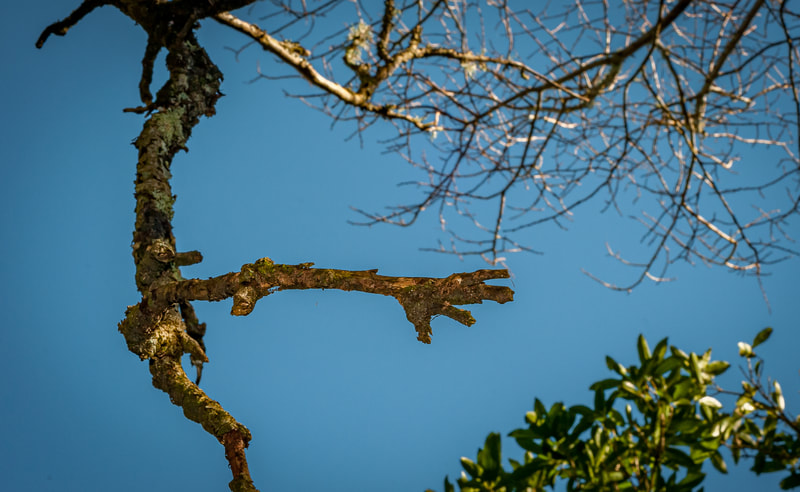 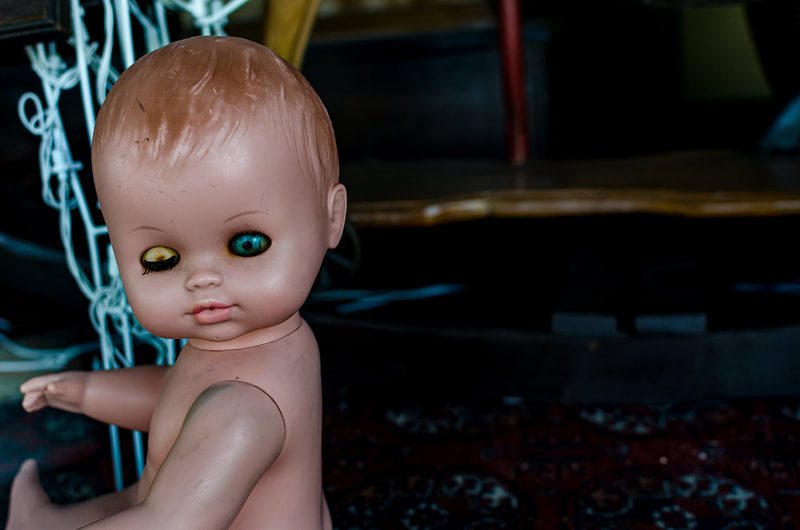 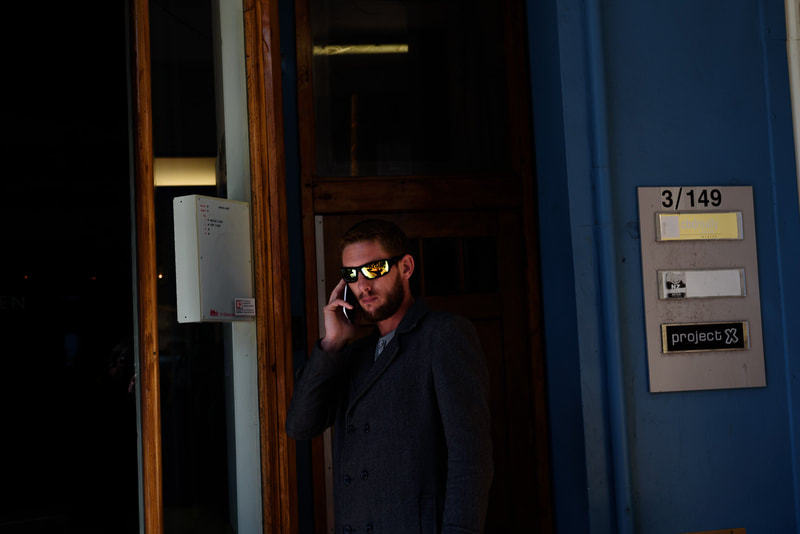 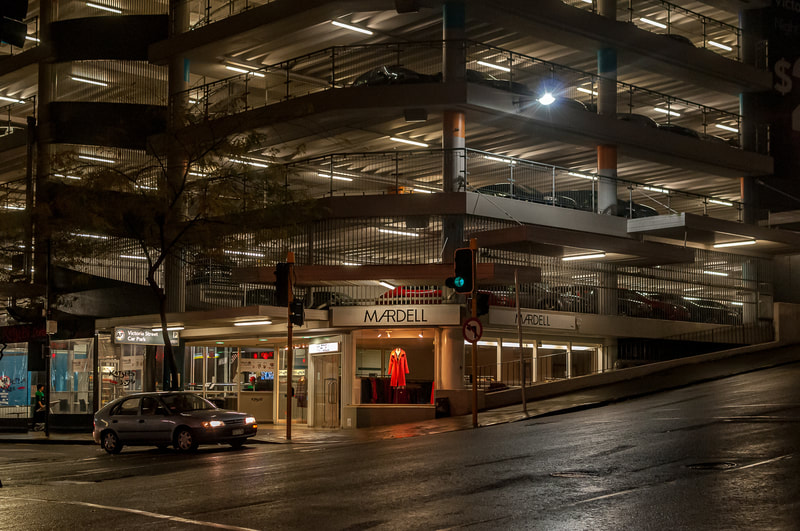 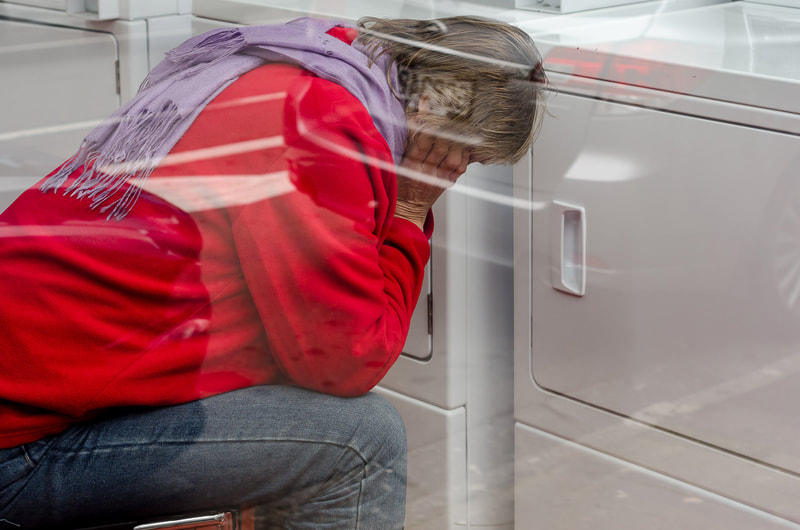 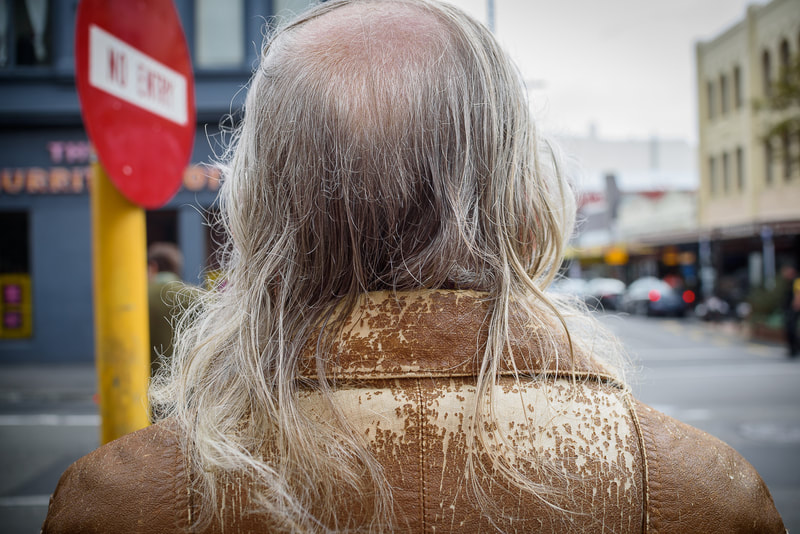 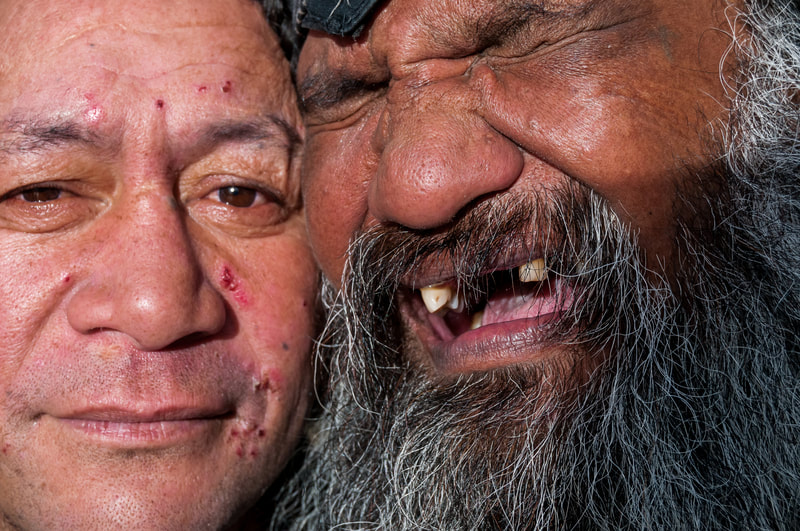 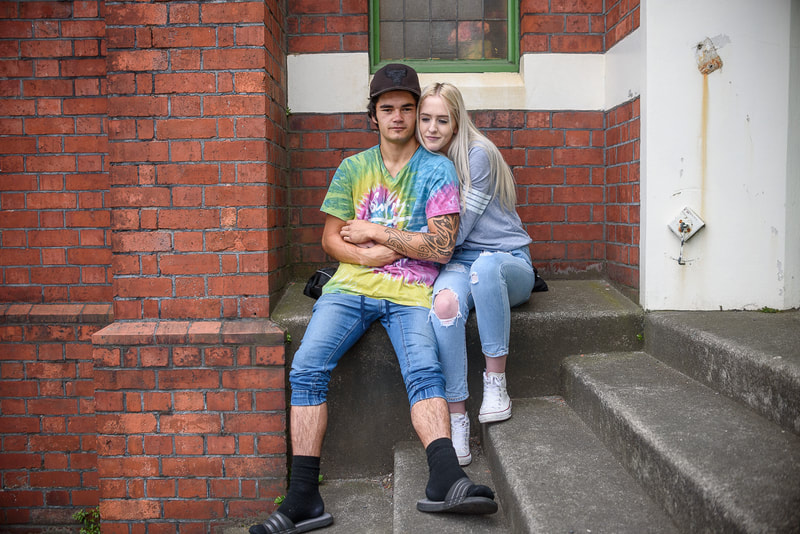